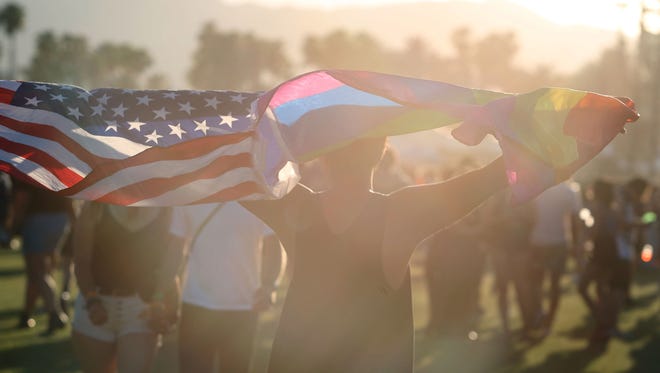 WE ARE THE COACHELLA VALLEY!

The Coachella Valley in Southern California is a historic destination for multiple reasons. Initially, the area received notoriety as the "Playground of the Presidents" due to the frequent vacationing in the region of various Commanders-in-Chief. Visits from Herbert Hoover, John F. Kennedy, and Ronald Reagan were quite common. More significantly, Gerald Ford and Dwight Eisenhower bought homes in the area.

Palm Springs is notorious as one of the most well-known gay communities in the United States. Recently, Palm Springs was named the world's best place for LGBT seniors to visit and retire. However, world-famous festivals on the east valley, Coachellafest and Stage Coach, have led to newfound publicity for our desert communities throughout the world. Not only is the desert popularized as a vacation destination and music festivals - the permanent residency is growing at a neck-breaking pace as one of the fastest population increases in the state of California. With this growth comes an uptick of families and young professionals who seek local organizations and opportunities of engagement.

Therefore, we decided to rebrand our local chapter as the Log Cabins of the Coachella Valley to accommodate to ever-growing residency throughout the entire desert communities. We launched in June 2021 during Pride Month as a reminder that we serve as the largest LGBT organization in Riverside County and welcome all conservatives into our tent who acknowledge the existence and benefit of gay Republicans in our society.

The Log Cabin Republicans is the nation's largest Republican organization dedicated to representing LGBT conservatives and supporting straight allies. For more than 30 years, we have promoted the fight for true equality through our state and local chapters, our full-time office in Washington, DC, and our federal and state Political Action Committees (PACs).

Located at the brand new ACRISURE ARENA on Varner Road in Thousand Palms, CA! Come celebrate Presidents Day with us as we watch our local hockey team, the Coachella Valley Firebirds, take on Ontario Reign on Monday February 20th at 3:00PM. This game will absolutely SELL OUT! TICKETS ARE LIMITED (25) SO RESERVE YOUR SEAT TODAY

10 people are going. Will you?
RSVP to this event 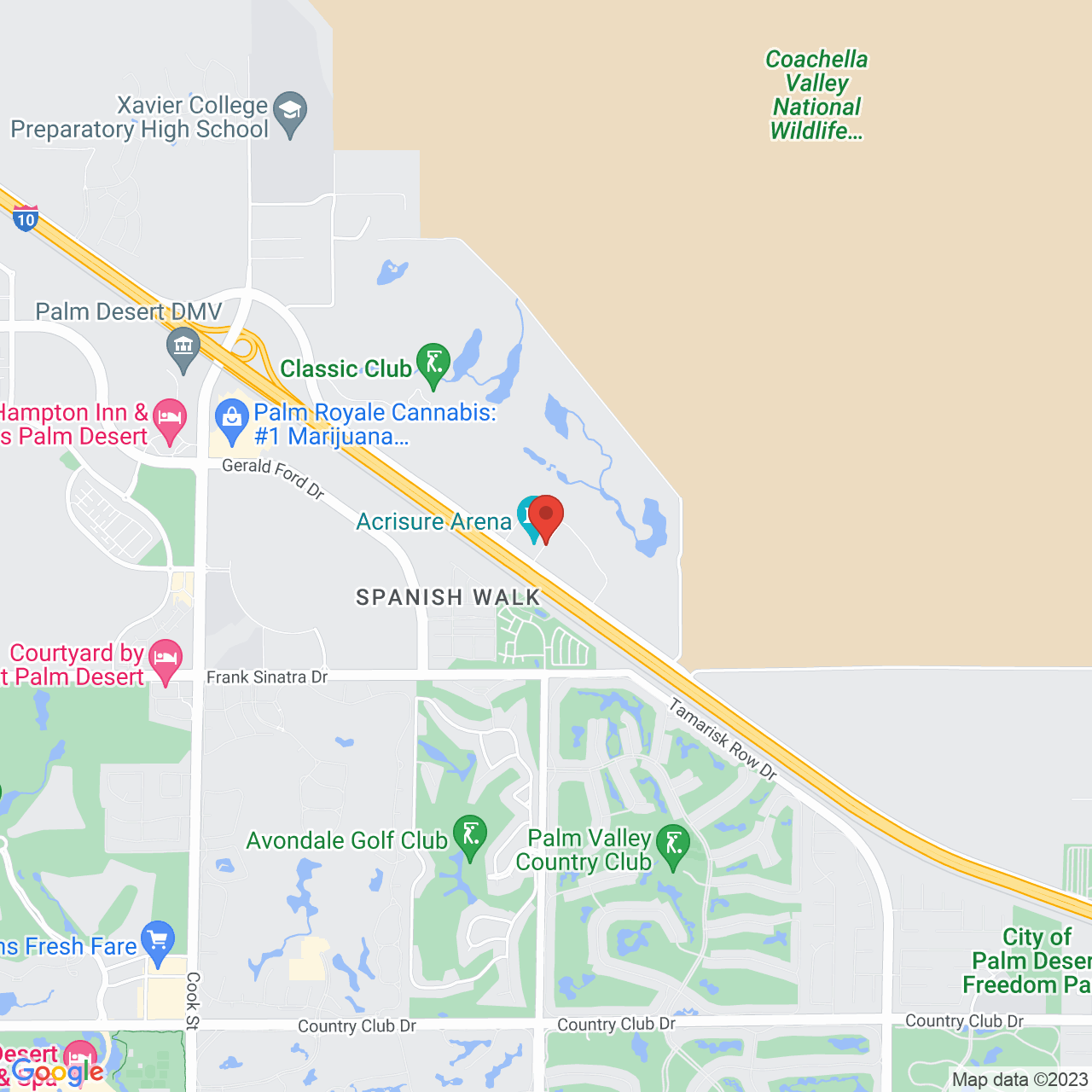